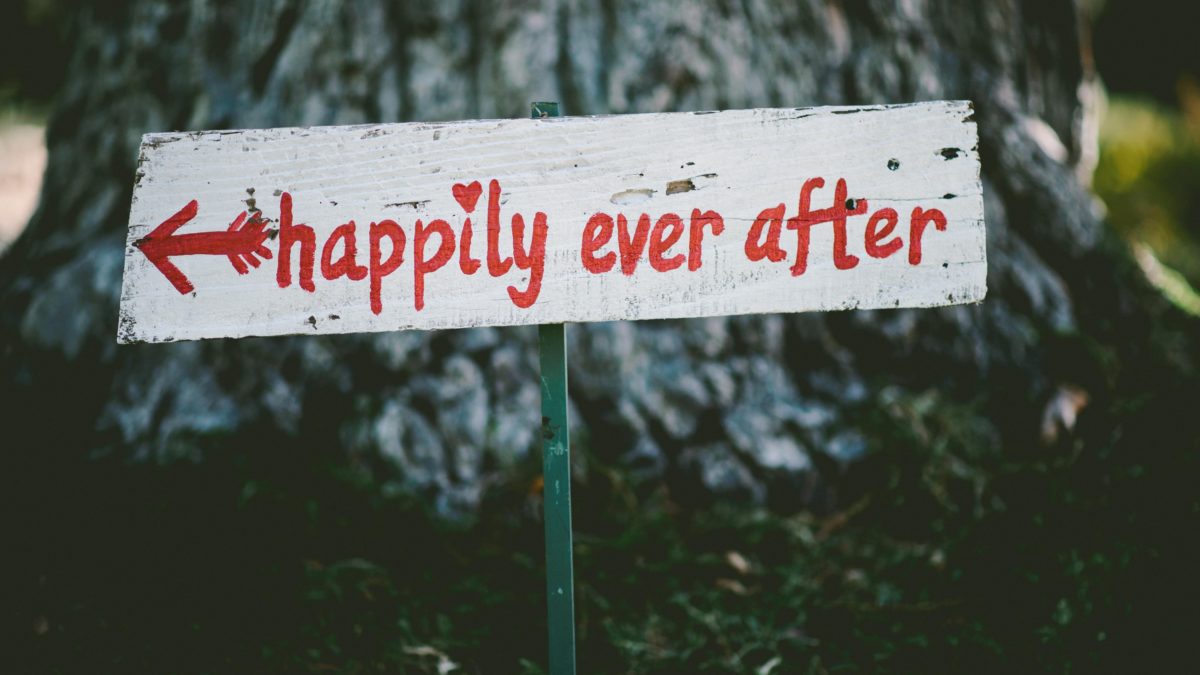 Bashing companies on social media? Leaving negative reviews? You’re not alone. Many people become incredibly uninhibited when they are behind a computer screen. It can even seem like the Internet is a consequence-free zone. However, all these feelings of liberation and zero liability are not to be trusted. You can be held accountable for what you say online, as two recently married couples found out.

In 2015, Emily Lao and her fiancé Edward Chow hired Vancouver-based company Amara Wedding. They wanted the business to provide various services, including photography. Prior to the big day, photos were taken that the bride was unhappy with, but she did still use the company’s services at her wedding. However, she still hated the pre-nuptial pics, and aired her grief online. According to the Vancouver Sun, “for nearly a year following the wedding, she published numerous disparaging comments about the company, using various English- and Chinese-language blogs, forums and social media sites, including Facebook, VanPeople and WeChat.”1

The couple also sued the company, but the judge threw out the case, finding instead in favor of Amara Wedding, which had filed a counterclaim. Liao did apologize after the court rendered its decision. However, it was certainly a case of too little too late. The judge awarded the company $115,000 in damages and $25,000 in punitive damages. Amara Wedding had indeed suffered loss of business due to the online defamation, and other wedding professionals had refused to work with them. The business’ reputation took a hit, as well, because its practices and integrity were called into question.

From Vancouver, B.C., we go to Dallas, Texas for another newly married couple’s battle with their photographer. Here’s the gist of this rather complicated case: Beauty blogger Neely Moldovan and her husband, Andrew, said their photographer, Andrea Polito, was holding their wedding photos hostage.

Apparently, she wanted another $150 to release the pictures, even though the couple said they’d already paid 1000s of dollars. Many people sided with the Moldovans and lambasted Polito on her review pages. The couple also used social media to drum up support for their case. Like the photographer in Vancouver, Polito’s reputation took a beating and she lost business. Ultimately, she closed her studio.

This was not the end of the story, though. The photographer fought back, claiming that all the couple “had to do to get their glossies was to fill out a form, choose options for their wedding album and pay a small charge they had long known about.”2

In this case, the jury sided with Polito, awarding her $1 million, though the couple can still challenge the verdict.

Think Twice Before You Gripe

What we learn from these stories is that actions have repercussions, offline and online. If you feel like you have a legitimate grievance with a company, it may make sense to complain. And, many people do so on social media and review sites. Just remember, people’s livelihoods are at stake, and it seems only fair to hear business owners out and try to reach a resolution.

Smart owners will apply reputation management best practices. This involves publicly acknowledging the complaint in a timely manner, and then offering to discuss it further via email or by phone. Both consumers and the businesses need to ensure that they keep a record of all email correspondence, text messages, and contracts. In court, documentation is required to substantiate or refute any claim of wrongdoing, whether such a claim is made on or offline.

How to Teach Digital Marketing Fundamentals to Your Students