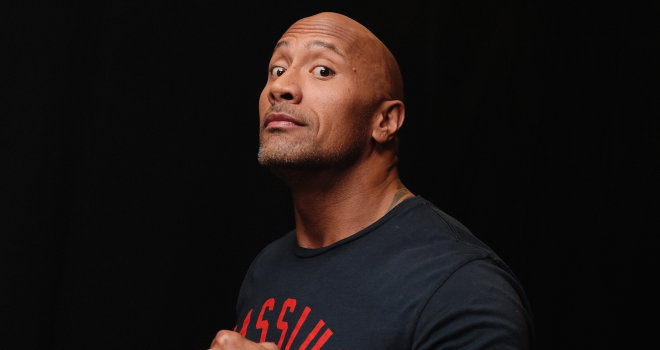 Have you seen Dwayne Johnson’s Siri ad? At more than 13 million views on YouTube, this celebrity endorsement is a winner. It successfully promotes the intelligent personal assistant and other Apple products to its online audience. “The Rock” is a funny guy and the various scenarios depicting his “typical day” make the ad appear more like a humorous short film, rather than a promo spot. However, celebrity endorsements don’t guarantee a company a good ROI. Think Pepsi and Kendall Jenner. Yet, there are things businesses can do to give their star-powered ads a better chance of succeeding.

The problem with the Kendall Jenner ad was that the premise was ridiculous. Animosity between protesters and police can be solved with a Pepsi? Really? Whereas, the Dwayne Johnson ad doesn’t take itself seriously. It’s a flight of fancy, and the audience is happy to come along for the ride. The Siri ad also has a story arc, exotic locations, and compelling action sequences. It manages to forge a connection between Johnson and the audience too. We like him, and wish him well all the way through. The Pepsi ad doesn’t make Jenner likable. It just reminds us that she’s famous.

A  company that really gets the importance of story is Chanel. Watch this Chanel No. 5 spot with Nicole Kidman. Yes, it reminds us that Kidman is a celebrity, but it emphasizes her humanity. She wants love and romance like we all do, and it’s through this commonality that the connection with the audience is forged. The ad has a true story arc too: boy meets girl, boy and girl fall in love, boy loses girl . . . but always remembers her perfume.

It makes sense for athletes to endorse sports drinks, beautiful models to promote skincare, and movie stars to appear in ads for great clothes. The audience that idolizes these famous people, and follows their every move on social media, wants to emulate them. Consequently, if an ad with Usain Bolt drinking Gatorade pops up, they are more likely to notice it than one without a celebrity. Then, the next time they are in the supermarket they will also be more likely to reach for Gatorade, as opposed to another beverage. The product has been imbued with a sense of quality by the celebrity association. The consumer’s subconscious reasoning then becomes: the item must be good if so-and-so uses it.

If a celebrity endorsement does work, a company can reap the rewards. Ad Age notes that, “recent studies of hundreds of endorsements have indicated that sales for some brands increased up to 20% upon commencing an endorsement deal. According to Anita Elberse, associate professor at Harvard Business School, some companies have seen their stock increase by .25% on the day the deal was announced.” MarketWatch also cites a study that states, “on average, with a celebrity endorsement, sales for products endorsed by athletes go up by an average of 4%.”

So while a celebrity endorsement can pay off big, it’s not without risks. However, for big players like Apple, Pepsi, and Chanel, it seems to be a chance worth taking time and time again.