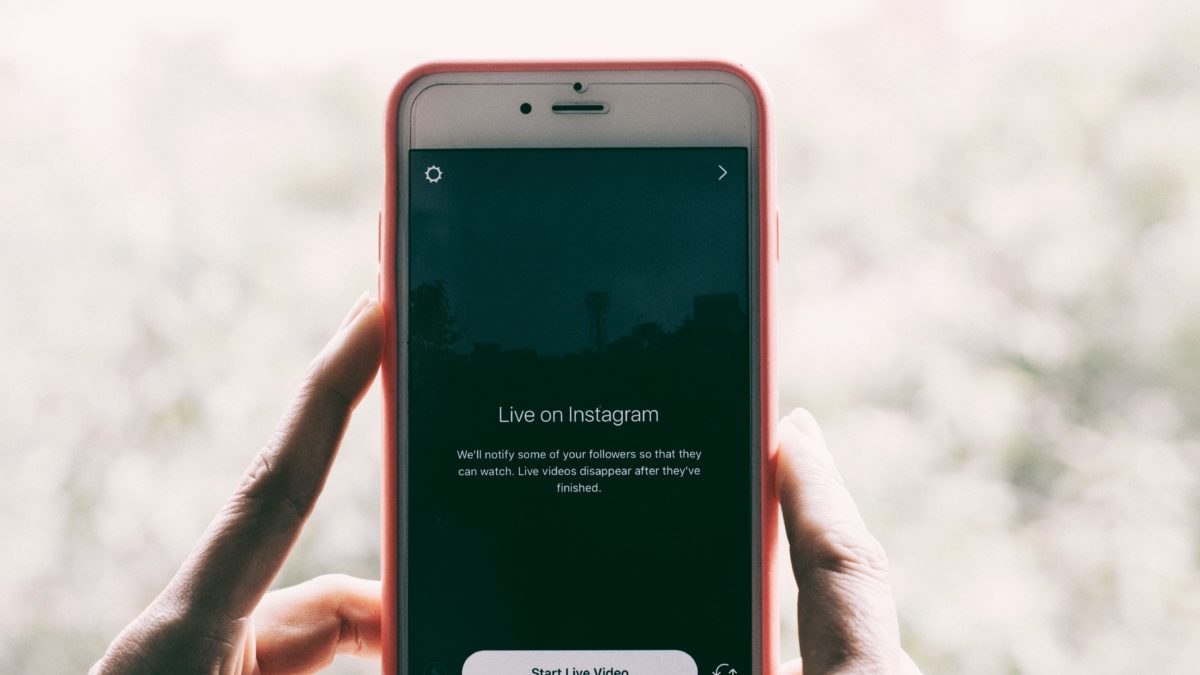 What are the Top Social Media Trends of 2017?

Well, so far 2017 has been an exciting year! Elections in the United States, France, and Iran, the Best Picture debacle at the Oscars, and the New England Patriots’ surprise victory at the Super Bowl; it’s all been so interesting to watch. And, as we sail into the last quarter of the year, it’s also time to reflect on the top social media trends that have emerged.

Ephemeral or expiring content is here today and literally gone tomorrow. Pioneered on Snapchat, the cool thing about it is that it doesn’t have the long-lasting impact that a Facebook post or Tweet does. Thus, there is less “digital dirt” to clean up before a future employer or in-law Googles you.

For marketers, platforms like Snapchat and Instagram that support expiring content are great channels through which to reach a younger demographic. However, it is key that the content produced be attention-grabbing, visual (image- or video-based), and concise.

Facebook, YouTube, Instagram, and a slew of other platforms now support live streaming, and people can’t get enough of it. It’s the FOMO factor and the general excitement of the “anything could happen” reality. The audience is also able to participate when watching a live social video in a way that they can’t when watching live TV. “Viewers watching a live stream on a social media platform can write in their comments. The broadcaster can then read and reply to comments, and allow the audience to influence the content of the live video as it’s being created.”1

The interactive nature of live streaming enables brands to connect with their target consumers. This helps to transform them from large corporations into something real and human. By fostering this kind of connection, brands are then more likely to turn viewers into buyers.

The ability to buy almost anything from anywhere and have it delivered to your door is very appealing to a lot of people. And, by a lot, I mean as many as 217 million in the U.S. alone. Thus, it’s not surprising that social media channels have become very much a part of the lucrative eCommerce world.

Take Pinterest and buyable Pins, for example. What a natural evolution for a site that was built on the idea of creating digital vision boards. Now, pinners can move from aspiring to acquiring with just one click.

Okay, so these terms and their acronyms, VR and AR, get bandied about a lot. They also get lumped together as one and the same thing. So, let’s differentiate them. “The easiest way to distinguish between VR and AR is whether you can still see the real world … behind the virtual Pokémon. If you can, that is AR. If everything around you is digital — even the hand you hold up in front of your begoggled face — you know you are immersed in VR”.2

Social media sites have jumped on the VR and AR bandwagon. Facebook has enabled VR video, and a 3D version of the channel is prepared for launch. Snapchat has rolled out AR ad units. Instagram has AR face filters available via an icon on its Stories camera. All of these high-tech innovations make it possible for brands to generate more innovative and engaging social media content. Also, take a look at this infographic to learn more about the future potential of VR and AR, and how some companies are already using the technology.

In the social media marketing world, changes happen all the time. That’s why it’s crucial that those within the industry, and those hoping to break into it, keep abreast of its evolution. That’s also why Mujo’s Social Media Marketing Strategies is frequently updated so that it stays current. For more information about this or any of our courseware, check out our website.

How to Teach SEO to Your Students