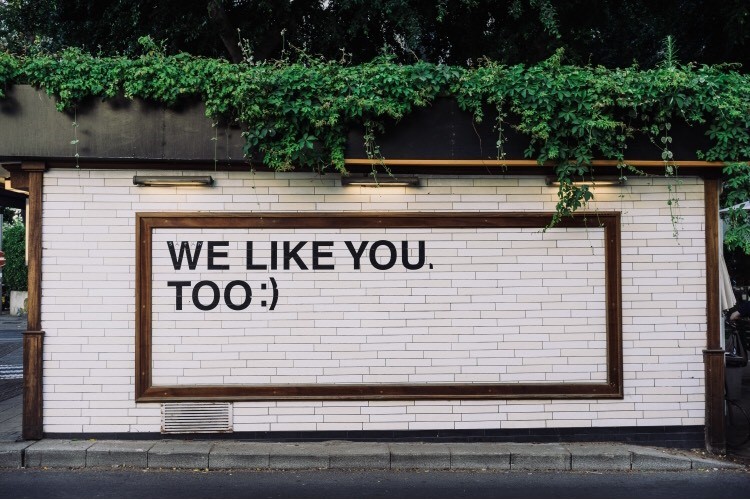 Three of the Best Social Media Campaigns Ever

Learning from the Best Social Media Campaigns Ever

We’re all trying to get attention on social media. The more likes the better. The more follows the better. And, ultimately, the more conversions the better. So, how do you make your business stand out online? The first step is to learn by example. Thus, here we present three of the best social media campaigns ever.

Back in the day, Old Spice was considered, well, old. And, indeed it is old, passing the 80-year threshold last year. The problem is that it used to be what you remembered your grandpa smelling like. It was not what you wanted your man to smell like. Thus, women didn’t buy Old Spice’s body wash for their partners. Men, in turn, just used whatever was available in the shower, even if it happened to smell like raspberry sorbet. After doing some market research, Old Spice understood that women were the main purchasers of men’s grooming products. Consequently, that’s why the company launched, “The Man Your Man Could Smell Like.”

Initially, the campaign promoted its concept on television to both its male and female target audience. However, the key to the campaign’s success was its appeal  to women. They bought into the idea that Old Spice was perhaps a better product for their man than that raspberry-scented body wash. Then, the campaign was followed by the “Old Spice Response Campaign” on YouTube. Isaiah Mustafa, ‘the Old Spice Guy’ answered questions from viewers on the social media channel. It was a huge triumph, not only on that channel, but on Facebook and Twitter too, partly because users could post their questions on those sites. Most importantly, the campaign helped to double sales of Old Spice’s body wash, making it America’s #1 choice.

In 2012, Post initiated a fan-based campaign called “50 million smiles and counting”. The genius of the promotion was that it got existing consumers to do most of the promoting. In order to win a free trip, fans took to social media and did everything from posting pictures of themselves sporting their “Honey Bunches of Oats” smiles to posting short testimonial videos.

The company also put this video online, showing people on the street reacting happily when they got to try the cereal for the first time. Post’s strategy worked and over the course of the campaign, they gained almost 162,000 new Facebook fans.

Urban Decay: A Marriage of Music and Makeup

Urban Decay is a makeup line that’s been around for just over two decades. Its target demographic is women 18 to 35 years of age. In 2014, the company launched a new campaign called “Get Electric”. The contest-based promotion attracted music lovers and Pinterest users who really wanted to win the grand prize: two tickets to the already sold-out Coachella Valley Music and Arts Festival.

After filling out a form on the brand’s website and following the company’s Pinterest page, contest participants could begin vying for Coachella tickets. Now, before we discuss the campaign further, let’s examine how clever Urban Decay was. By getting participants to fill out an online form, they collected all kinds of valuable data, including email addresses. This data would be invaluable when it came time for future promotions.

So, once contest participants had completed steps one and two of the contest process, they each had to create a board titled “Get Electric with UD”.  To the board, they would add makeup looks that they would sport at music festivals in 2014. Again, a very clever move on Urban Decay’s part because it led to a creative interaction between the brand and its audience and more than 50,000 additional Pinterest followers.

*To learn more about these and other great and not-so-great social media campaigns, order our Social Media Marketing Strategies text here.

How to Teach Social Media Marketing to Your Students

How Digital Marketing Curriculum Will Help Your Students Get Jobs